Your message has been sent successfully!

The operator will answer as soon as possible

The new topic has been successfully created!

Back
While major sporting events are growing exponentially, so too are the debates about their social and societal impact. In the era of the "mega-event" stadium and in the face of “white elephants”, sustainability is an important issue in relation to sports infrastructure.

As sport is now part of the development strategies of African countries, a review of sports infrastructure is required. The main challenge – a major one for these emerging economies – is to reconcile infrastructure development, return on investment, the needs of populations and sustainability.

African sports facilities were often built during the decolonisation period for diplomatic purposes, and usually take the form of stadiums dedicated to competition. The distribution between countries is unequal: the best endowed are South Africa, Egypt and the Maghreb countries. The majority of sports infrastructure is dedicated to elite sports, and disciplines requiring little equipment such as soccer and athletics are the most popular. Few educational institutions have facilities for physical education and school sports.

Major sporting events such as the African Cup of Nations (AFCON) help accelerate the development and infrastructure of the host country. For example, the programme of major work related to the organisation of the 2002 AFCON in Mali led to the modernisation of the Bamako airport, the development of roads, and the improvement of telephone, telecommunications and public transport networks (Augustin, 2010).  However, evaluations of the impact of major sports competitions remain mixed. Some consider, for example, that most of the stadiums built for the 2010 Football World Cup in South Africa are “under-utilized and carry a harmful socio-economic legacy to the candidate cities” (Dalle-Vedove, 2015). In order for sport to fully play its role as an economic, social and urban catalyst, it is therefore essential to think about the long-term sustainability of sport facilities and to plan for their post-event use.

The major sporting events taking shape on African soil, such as the 2023 African Games in Ghana, the 2025 Road Cycling World Championships held for the first time in the continent (Morocco or Rwanda) and the 2026 Dakar Youth Olympic Games, are all opportunities to develop the region. Several initiatives seem to view this potential for change through the prism of inclusiveness and sustainability. One of these innovative projects is the Dakar Diamniadio Sports City (DDSC) sports complex, which aims to meet the requirements of elite sport as well as the needs of amateur athletes. In the long run, DDSC will include a luxury hotel, sports residencies and restaurants, and it should increase the city’s attractiveness to tourists. Inaugurated in 2019, the Kigali Arena is now the largest multi-sports site in East Africa. Designed to contribute to Rwanda’s economic and sporting influence, the complex aims to make its facilities available to the local population. The stadium, which will host the final phase of the inaugural season of the Basketball Africa League and the 2021 AfroBasket tournament, will host several restaurants, a fitness centre and cultural events. 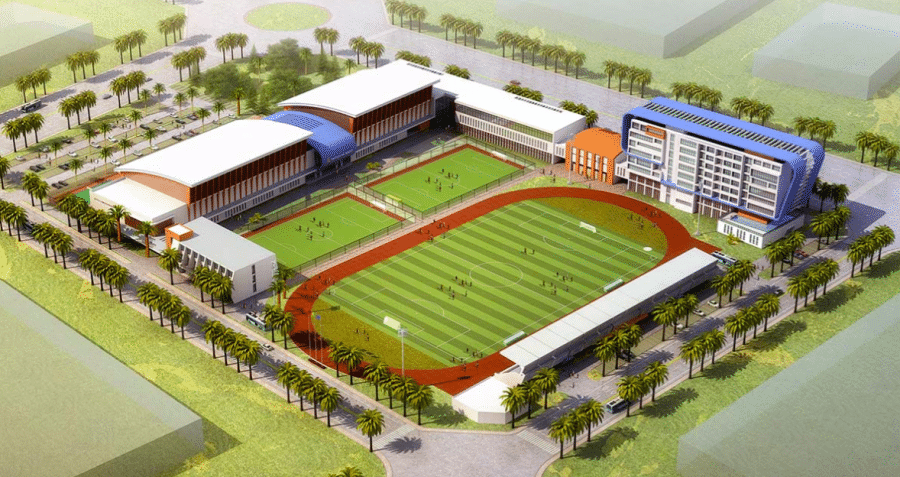 In Ivory Coast, the Agora centre in Koumassi, Abidjan, has offered a diverse range of sports facilities since 2019. This socio-sports complex for Ivorian youth also hosts artist residencies and training offers and promotes local and social entrepreneurship. 90 Agora centres should soon be deployed throughout the country. In order to democratise access to sport, the Sport for Social Change Network (SSCN) has been working with local authorities in the city of Johannesburg since 2017 to organise sports and recreational activities in city centre parks.

African countries thus seem to be banking on a new generation of multipurpose sports infrastructure that is viable beyond mega-events. A period of hindsight will be necessary to assess the results. Nevertheless, these innovative projects that contribute to Africa’s development through sport could generate new models of economic and social inclusion for communities that are sustainable and adapted to the challenges of the continent. 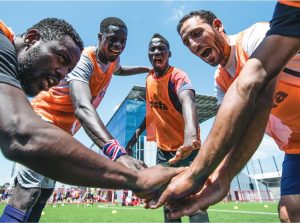 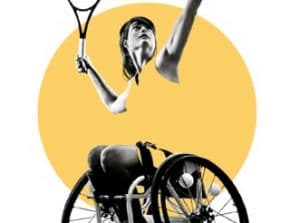 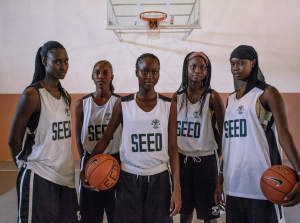 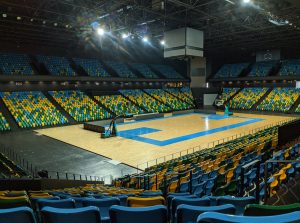 Thinking about sports infrastructure in Africa through the prism of sustainability
Infrastructures, Sport 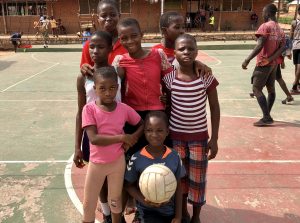 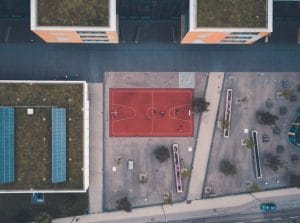 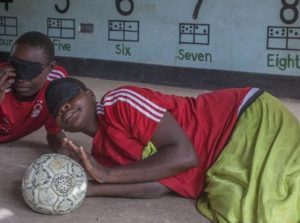 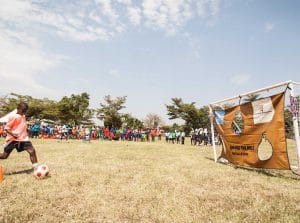 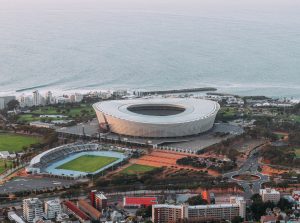 Improving the specific skills of the sport sector in Africa
Sport, Human Resources 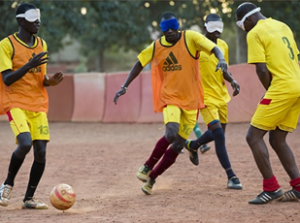 Your project has been successfully submitted to the operator!

The operator will contact you as soon as possible for the validation procedure of your project.

Do you want to support this project?

We thank you for your request and we will get back to you as soon as possible.

Back to the dashboard

Request for a successful call for projects!

The operator will contact you as soon as possible.

The operator will contact you as soon as possible.